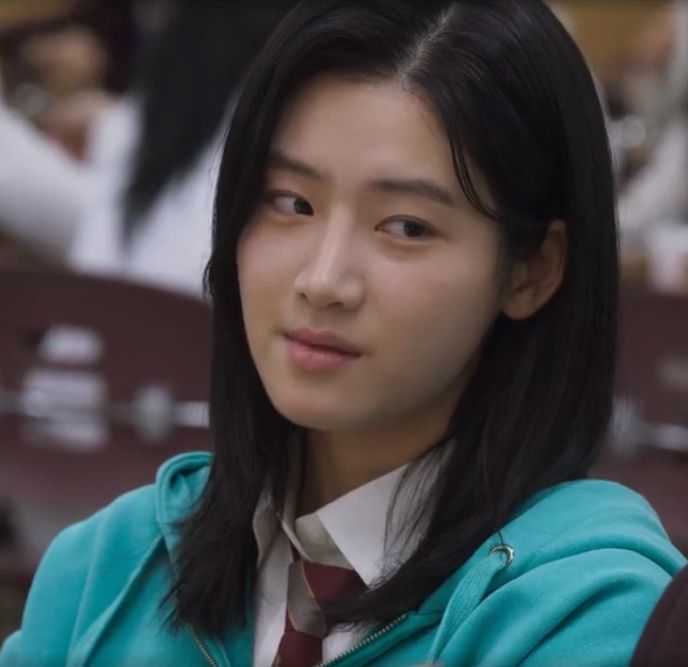 In 1996 the “Mars Attacks” movie was released based on the “Mars Attacks” trading cards manufactured in 1962. The movie is “Great!”. The “Mars Attacks” movie captured the true science fiction sense with great special effects and characters. The “Mars Attacks” movie never gave that sense of a story that is or could be reality as “Star Wars” and “Star Trek” did. The true sense of this type of fiction to me is that portrayal of something that can never be real. The invasion of earth by little figures with huge brains carrying ray guns displayed for all future thought what a Martian would look like if Martians were real. Martians in the past were known as human figures with two antennas protruding from the top back of their heads but with the release of “Mars Attacks” Martians are now seen as small figures with huge brains and ugly faces. Ever get pissed off at congress and want to actually see them destroyed? Watch this “Mars Attacks” film and towards the end some small Martians pretend to be negotiating peace with a full seated congress then all of a suddenly pull out their ray guns and vaporize that mess of human beings. In the end human beings find out the Martians weak spot and destroy them which is always the case but the “Mars Attacks” movie is well worth the watch. I can watch it many times over and never get bored of it.

“Star Ship Troopers” was a great flick. I really got into the movies and the sense of classic science fiction was all over me. Huge bug armies controlled by a brain bug that let itself be captured just to gather information for an Olympic size bug in the third movie. The characters really fit the image of the movie and their blend into the bugs plot to destroy human life was outstanding. The trooper uniforms at least the commanders were kind of 1940ish with futuristic armor that the bugs put a leg spike right through. The weapons had clips and they did reload with new clips from time to time but those clips shot so many rounds I was thinking the rifles manufactured their own bullets. But then I came to the conclusion the clips might be power packs and the rifles were shooting hot plasma charges. The trooper movies in my own personal opinion were great movies in the classic alien fiction sense and the classic fiction sense is what I really like. Not the 1930’s or 1940’s alien fiction but the alien fiction produced in the 1950’s and 1960’s era. I did watch the 1966 original Star Trek episodes. I’ve seen all. I haven’t seen them in a couple of decades and can watch them again.

I also liked the 2005 alien fiction movie “War Of The Worlds” that is based on Martians assembling three legged fighting machines equipped with heat rays from the 1890’s put in a modern day setting.

Sharknado is popular in certain circles of wildlife fiction watchers and I saw the first movie but just saw it as corny amusement.

Monster fiction is great also if the monsters are played well. I don’t go for the zombie movies although I did watch one that wasn’t bad. There is a large circle of zombie lovers most likely the goth crowd.

I’ve watched many science fiction movies of all types that were constructed well and played well in their type of science fiction sense. The “Mars Attacks” and “Star Ship Troopers” movies are by far my favorites though and well played.

Are there bug planets somewhere out in the universe? A huge flying saucer hovering over a city and delivering a mega energy ray in our future? Huge three legged machines popping out of the earth with a slimy green being operating them? Not out of the realistic realm 1000 years from now.

Writing essays is not a difficult thing for people who are creative and love writing. They can easily write down an essay with impressive and expressive language that attracts lots